Horsemanship and Our Intermediate Test 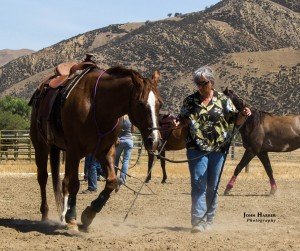 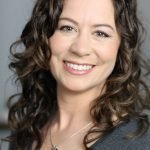 Leadership Coach Danielle Aamodt As a leadership coach, Danielle Aamodt wants us to strive to be our best selves. Danielle's superpower is in translating study-driven leadership practices. She breaks down the principles of leadership so everyone understands their job. When people are working toward a common goal, teamwork is essential to success. By relating the team aspect to horses in a herd, she can illustrate how to best accomplish common … END_OF_DOCUMENT_TOKEN_TO_BE_REPLACED